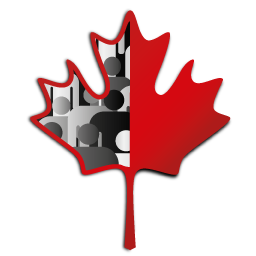 Veronica Stinson is a Professor of Psychology and Research Ethics Board Co-Chair at Saint Mary’s University. Her research interests are in forensic psychology and include jury decision-making, the role of crime victims in sentencing, and eyewitness memory. She has been involved in research ethics for over 20 years and had the privilege of serving on the Panel of Research Ethics. After earning a B.Sc. and M.A. from the University of Guelph, Dr. Ivanoff completed his Ph.D. in cognitive psychology from Dalhousie University. After a 3-year postdoctorate fellowship at Vanderbilt University in neuroimaging, he joined the Department of Psychology at Saint Mary’s University (SMU) in 2006. Dr. Ivanoff studies the temporal dynamics of decision-making using psychophysics, electrophysiology, and functional magnetic resonance imaging. Dr. Ivanoff has been an active member of the SMU-REB since 2006 and stepped into the role of chair/co-chair in 2017. Scott Edgar is an Associate Professor of Philosophy at Saint Mary’s University. Before coming to Saint Mary’s, he taught at the University of Pennsylvania, Bryn Mawr College, and the University of British Columbia, and was a postdoctoral fellow at Yale University. His research concerns the way the invention of experimental psychology in the nineteenth century changed philosophers’ and psychologists’ conceptions of knowledge. He has been an active member of the Saint Mary’s REB since 2014, and served at the Board’s Vice-Chair in 2018-2019.

All Sessions by Veronica Stinson